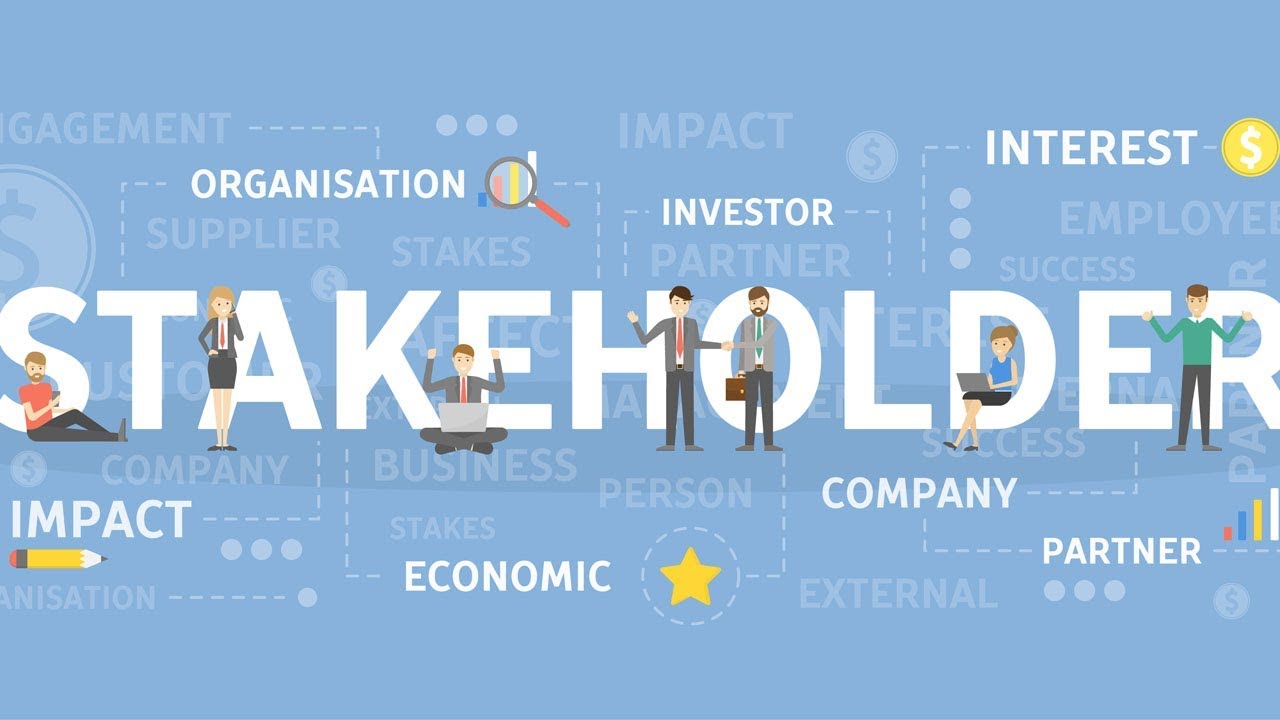 Conscious capitalism considers every stakeholder in the company

What is conscious capitalism?

Understandably, businesses consider management teams and shareholders because they play significant roles in the company. However, there is a philosophy called conscious capitalism, and it tells us that businesses should also serve all stakeholders, not only the management teams and shareholders. These include employees, the environment, and even humanity. This philosophy focuses on social responsibility, economics, and politics. This idea started with two people: Raj Sisodia and John Mackey.

How did it start?

Let us start by describing two people. First, we have John Mackey. He is one of the CEOs and founders of Whole Foods. And then, we also have Raj Sisodia. He is a market professor and a speaker. These two wrote a book about conscious capitalism, and the rest was history. From there, the term became popular, and many people started using it. Aside from that, the two also made a nonprofit organization with the same name, conscious capitalism. Today, the chapters can be found in more than 24 US cities and ten other nations. A single book made so much difference, not only to the life of Sisodia and Mackey. It was a massive difference for the world.

Tell me more about conscious capitalism.

The philosophy says that free-market capitalism is indeed powerful. In fact, it may even be considered the most powerful system regarding social cooperation and people’s progress. People can meet more goals. Contrary to what others may think, conscious capitalism does not reduce profitability. Instead, it considers everything that needs to be considered in the business plan. We will see that there are many things inside the philosophy. These include entrepreneurship, trade freedom, the rule of law, and voluntary exchange. It does not disregard the traditional foundation of capitalism. As we have said, it only adds more elements like compassion, trust, camaraderie, and value creation to the original foundation. We also mentioned that conscious capitalism never disregards the profits that one can get. It suggests a way to do so while considering the interest of every significant stakeholder in the company.

Four essential guidelines come along with conscious capitalism. First, we have a higher purpose. The purpose should not be solely about profits. It should also inspire significant stakeholders. Next, we have stakeholder orientation. These stakeholders are suppliers, employees, customers, investors, and more. Companies should also consider these people instead of focusing on the returns to their shareholders. A conscious business concentrates on the whole business ecosystem. We also have conscious leadership. Leaders should always drive the business with everybody, instead of only consider themselves. Finally, we have conscious culture. A business’s corporate culture is like the summary of its values and principles. It will tell us a lot about its moral and social fabric. A conscious culture has trust and cooperation with every stakeholder in the company.

Is there a need for conscious capitalism?

There must be a reason why conscious capitalism is becoming more popular in the business world. This is especially true because socially responsible investing is also becoming more well-known. An entity that disagrees with it notices that its positions create negative impacts on profits and revenues. On the other hand, entities that accept the philosophy see the benefits. Why? Investors and customers, which are stakeholders, are now becoming more meticulous. Many are looking at a company’s societal impact. They need to know if the company has moral principles and corporate values.

You can’t please everyone.

Of course, there will always be another opinion. Conscious capitalism believes that issues can be solved in the corporate structure. On the other hand, some critics would beg to disagree because most investors are only after good returns above anything else. Problems like these should be solved by several leaders’ public policy and not the business world.

05 Steps To Manage Your Currency Risk